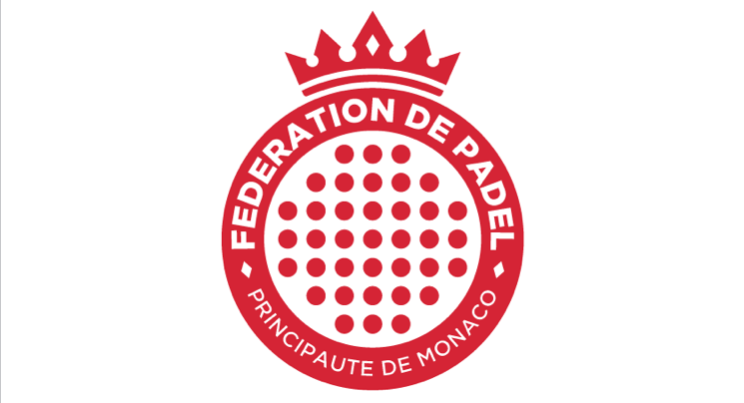 Padel Monaco is a young Federation established in September 2014 by Padel enthusiasts.  We don't get any State subventions and have to finance our activities by donations or private sponsors (the Federation will be able to submit a grant request next year).

For the last 18 months, we have been training Monegasque players to allow them to defend the colours of Monaco in International Competitions. Last year Monaco was able to play for the Padel World Championship qualifiers.

The goal of this fundraising

This year, the male team has directly qualified for the finale phase of the European Padel Championship that will take place from the 13th to 18th November 2017 in Estoril, Portugal.  Our team members, in accordance with the criteria of the International Federation of Padel, are either Monegasque nationals or Monegasque residents for more than 3 years (Monaco is only a very small country with 8,300 nationals).  For the European Championship, our Padel Team will be as follows:

They will be travelling with Philippe Sassier co-president of Padel Monaco, padel and passionate since 1989 following a visit to Argentina, and Kristina Clément, coach trained by the Spanish Padel Federation.  Monaco will be one of the 16 countries represented during this competition.  The objective is to participate and try to get to the best possible ranking and experience against other nations and play against the best Worldwide players (notably Spain). 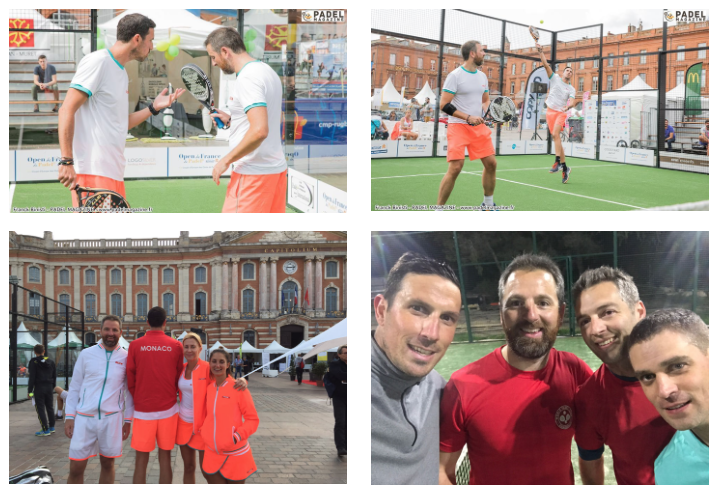 How will the funds be used ?

The donations collected will be used for the expenses of a team of 9 people (6 players, 1 replacement, 1 coach and 1 Federation representative) for a period of 7 days.  Transportation : Nice / Lisbon Return, hotel & meal expenses.  Objective : Monaco is represented and can participate in the next European Championship of Padel in Estoril.  Global Budget to participate in Estoril EUR 5.000EUR  Ideal amount that we'd like to collect EUR 3.000EUR

If we collect more than the EUR 2.500, this will allow us to finance other Padel events. 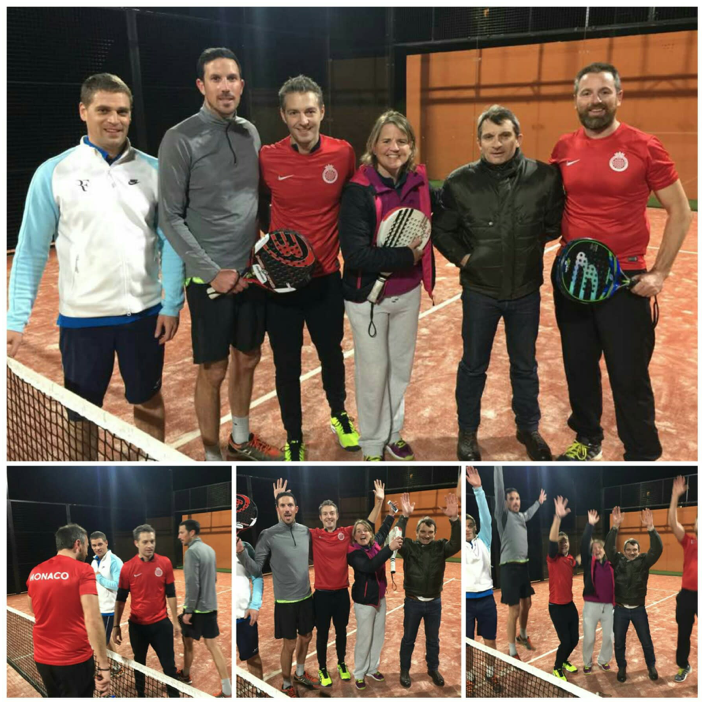 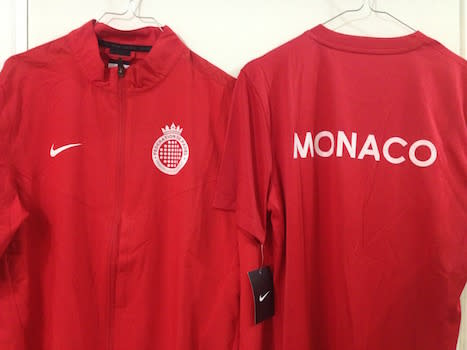 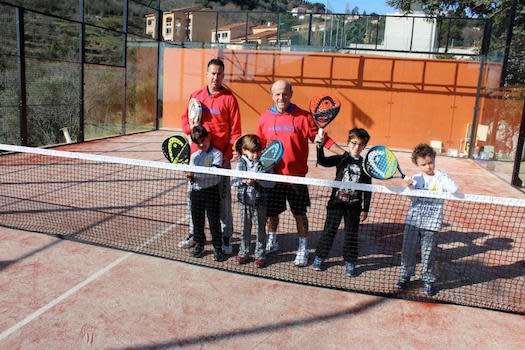 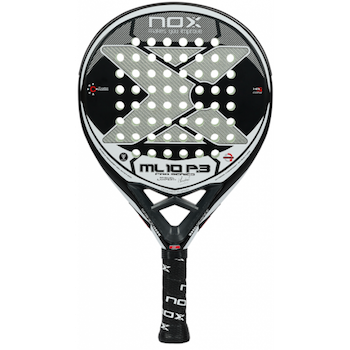